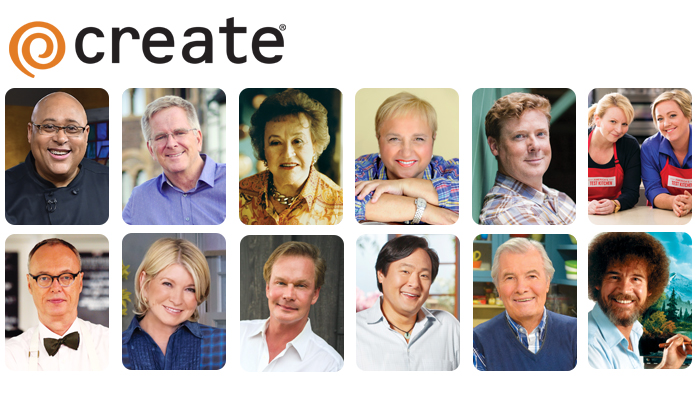 Create TV was launched to serve an increasing interest from viewers in the “do-it-yourself” genre. Create was designed for round-the-clock* broadcast of the most popular lifestyle and how-to programming seen on public television – where lifestyle programming got its start!

Fifteen years ago, American Public Television (APT) collaborated with WNET and WGBH Boston and garnered the support of the Corporation for Public Broadcasting to develop the national release of the Create TV channel.

Create TV launched locally in 2004 on WGBH-DTV/Comcast Cable in Boston and WLIW-DTV/Cablevision in New York. As the model gained popularity, the national Create TV channel premiered on January 9, 2006.

*The majority of Create channels operate 24 hours daily; some broadcast during a smaller number of hours daily.